Winners of the 2016 Plastics for Life global parts competition were: 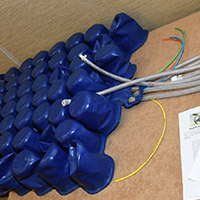 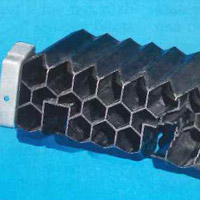 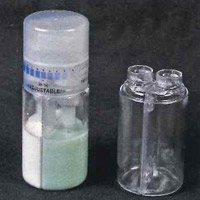 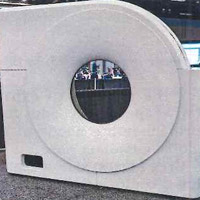 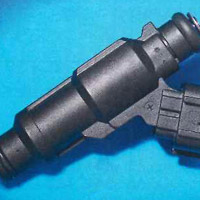 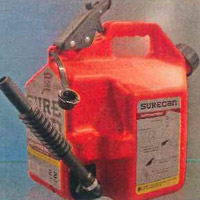